Lambda Productions designed the look to the stage and managed the two-way connectivity for The City Club of Cleveland’s one-day conference on free speech. The signal was heard around the world.

The City Club launched its 100th Anniversary with the free speech conference on October 10, 2011 in the newly renovated Allen Theater. Nationally renowned speakers explored the central issues facing free speech on the internet, in politics, amidst the demands of national security, and in the music industry. The conference was included in the live broadcast of BBC’s World Have Your Say from the stage and streamed into the City Club’s website. 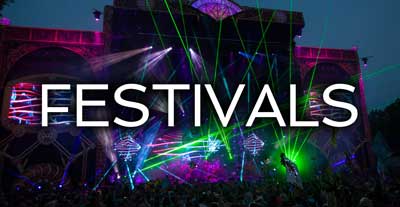 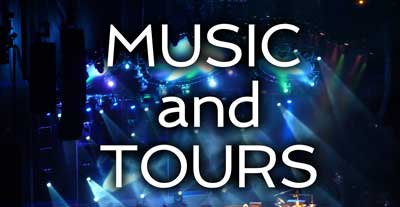